When you move into an apartment, even when the floor plan is just right, and the space feels good, there’s always a little something it takes to make it feel yours, even after your stuff has been moved into place. Even the kitchen, with the most pre-installed bells and whistles, can need… Read more 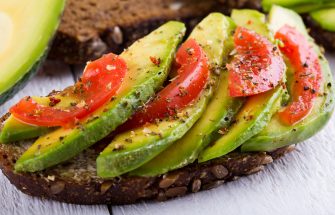 As the summer heat rolls in, it’s time for backyard barbecues and al fresco happy hours. Slaving over the stove for hours won’t just take away from your outdoor time, it’ll also heat up your apartment—which is the last thing you want when it’s 90 degrees outside. Keep dinner quick… Read more

Keeping your living space small certainly has its advantages. It’s easy to clean, you avoid accumulating too much clutter, and relocating from one apartment to another doesn’t require too much manual labor. But one potential pitfall of sticking to a modest space is that your kitchen is also small, which… Read more 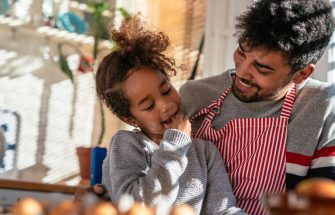 How to keep your kitchen kid-safe

Letting kids get involved in the kitchen is a great way to pique their interest in new foods and foster creativity. However, if you don’t take the proper precautions, it can also be a dangerous undertaking. Before inviting your little ones into the kitchen, kid-proof it by taking the following… Read more 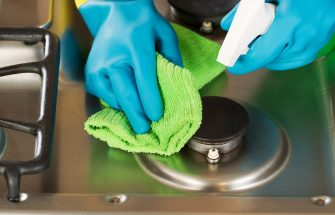 If you’re a little behind on your spring cleaning, there is an alternative to spending an entire weekend scrubbing and dusting. Instead of playing catch-up, let a professional do it for you and hire a maid service. If you’re like many people, you may want to have them focus on… Read more