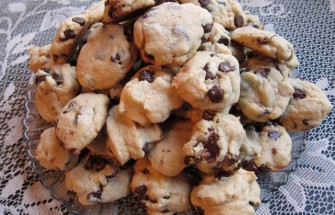 How to cheat on your diet and get ahead on fitness

If you’ve found recently that you’re feeling fitness FOMO more than fitspo when you look at Instagram, that could mean you’ve been phoning it in when it comes to exercise and wellness. But we all know being healthy is a tricky balance; you don’t want to obsess over every single… Read more

Even if you think your nutrition game is on fleek, there are only so many blogs you can read in a day. Some stuff is probably falling through the cracks, especially since there seems to be a new roster of superfoods circulating around Facebook practically every day. Instead of scouring… Read more

4 rewards to treat yourself to stay motivated

Everyone has that one friend who is constantly giving you fitness FOMO. She Instagrams every early-morning yoga class, tweets about the casual five-mile run she just took, and posts a selfie with her Crossfit coach before you’ve so much as snoozed your cell phone. But one thing that she probably… Read more 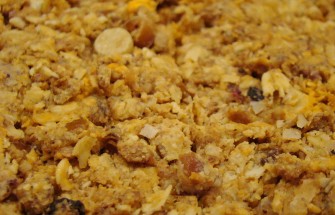 5 food swaps to a healthier diet

When you decide to start eating healthier, totally revamping your entire diet might not be the best way to begin. Drastic, sudden changes to the way you cook and eat could be too overwhelming and cause you to give up within a few days. Instead, it’s better to ease into… Read more