Create Something Special with Your Old Concert Tickets

Think back to your first concert. If you’re like some people, there’s a good story associated with the first time you saw your favorite band take the stage. If you’ve accumulated more concert memories and ticket stubs over the years, why not incorporate them into your apartment decor? They’re sure to spark conversation as well as remind you of the carefree times of your not-so-distant youth. Chronicle the evolution of your musical tastes with one of these fun ideas for storing and showcasing them: 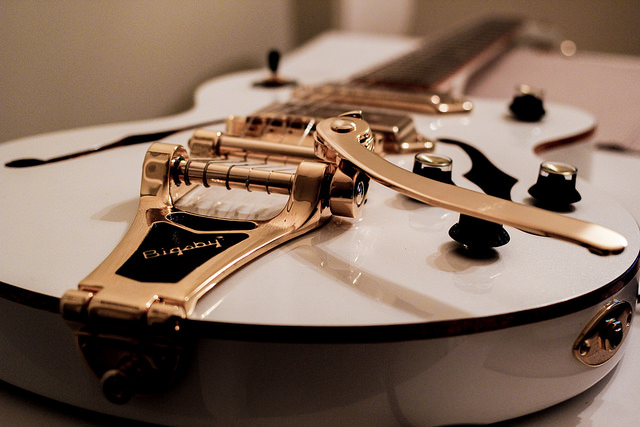 « Business Trip? – Your Must Have Essentials

Best Ways to Stay Fit and Healthy at Your Desk »