5 Music Festivals Everyone Should Attend

Fanny packs have made a comeback thanks to the ever-growing popularity of the music festival. What began as a few isolated events scattered throughout the country in the ’80s and ’90s has exploded into a full-blown musical movement thanks to the power of millennials. In fact, there are now so many music fests throughout the year (especially the warm summer months) that you couldn’t fly to all of them even if you wanted to. That’s why we’ve compiled the top 5 music festivals everyone should experience before they die. So fill up your fanny pack (better known as a “festival bag”) and jet off to one of these music fests. 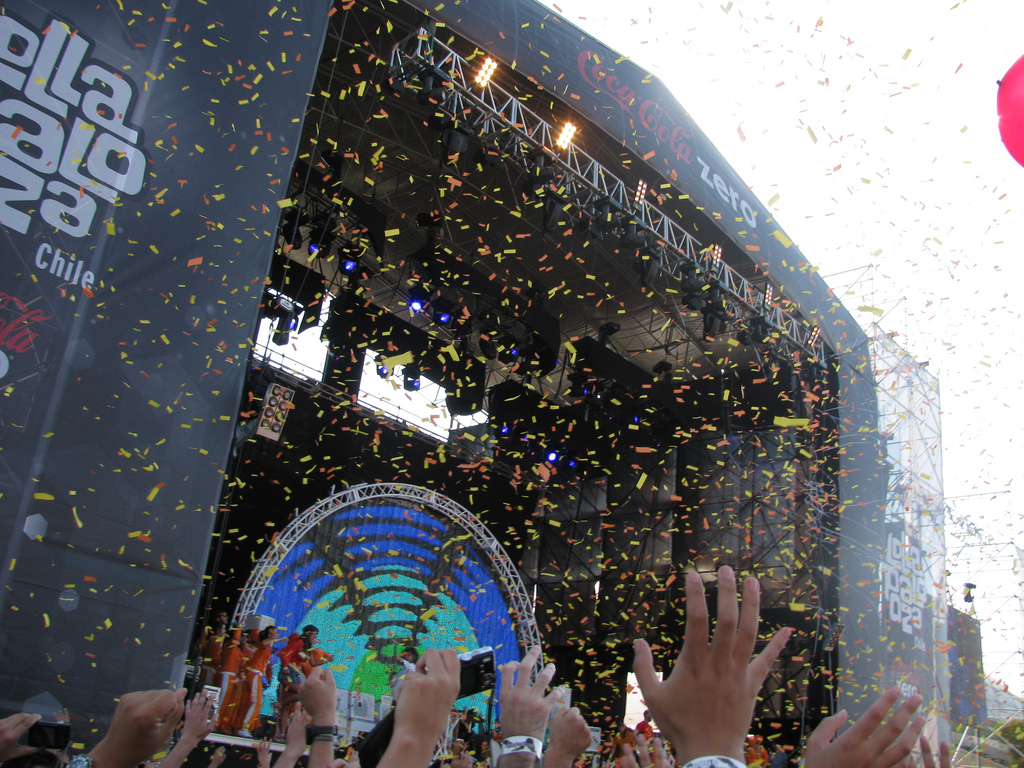 5 Recycling Tips to Save You Money »