5 Exercises That Are Wasting Your Time

5 Exercises That Are Wasting Your Time

Even the most avid exercisers can end up in a rut if they keep running through the same workout routine over and over again. Worse yet, they might be repeating the same ineffective moves. Not every exercise you see on a workout video—or witness another gymgoer performing—is necessarily the best at toning your body or burning calories. If you’ve been toiling away at the gym doing these time-wasting exercises, it’s time to switch up your routine: 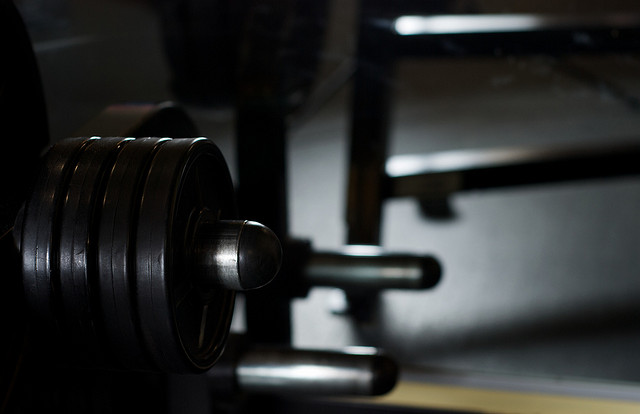 « 5 Best Places to Visit in Washington This Summer