The Best time to buy a plane ticket

If you’re a regular traveler, then you probably already know that buying a plane ticket is an art form. It requires perfect timing, steadfast patience, and help from at least a few discount airfare websites. Although buying a plane ticket isn’t an exact science, there is some rhyme and reason to the process. For instance, when you purchase a ticket can have a big impact on price, both in terms of how far it is from your travel date and even the day of the week that you click “purchase.” Follow these tips to snag the lowest price on your plane ticket:

When to buy airline tickets—Based on 1.5 Billion Airfares [CheapAir] 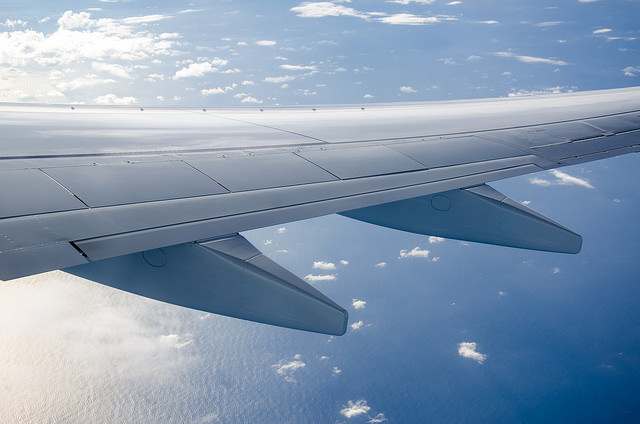