Boost Your Brainpower with Your Food Choices

It’s not like you’re anywhere close to a mid-life crisis, but, still, your brain might not be quite what it used to be. The rigor of working 40-hour weeks for the first time and probably getting little to no sleep (by the time you go to the gym and get drinks with friends) can really drain your brain power. If you haven’t already, incorporate these superfoods into your diet to give your brain an edge: 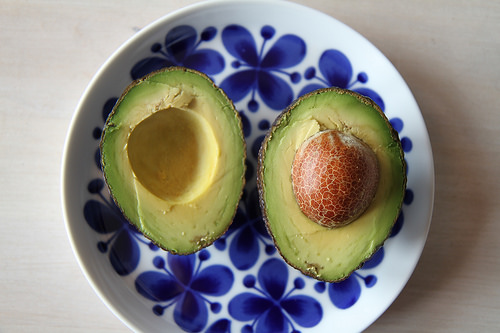 Best Places to Take Your Dog in the Summer »