Biergarten Haus. Three outdoor bars. A classic German beer garden that holds up to 400 imbibers. Two floors’ worth of indoor space (and two more bars). A rooftop deck overlooking everything. These elements make up Biergarten Haus, one of the city’s most Instagrammable beer gardens. Inspired by the picturesque beer houses of Munich, Biergarten Haus’s taps dispense a rotating array of brews straight from Germany. From a light Spaten Lager to the coffee-laced Warsteiner Dunkel, the draft list offers something for everyone even as it changes regularly.

Bardo. Two years ago, Bardo as it looks today didn’t even exist. But you’d never know that from the crowds that swarm the place now. In 2013, Bardo’s owners put the finishing touches on the brewery, setting up the hops silo, constructing the boil kettle and hot liquor tank, and getting the soon-to-be hotspot all ready for its big debut. Since then, the warm weather has drawn hordes of imbibers to the outdoor beer garden. Grab a pint of beer brewed on-site and enjoy it at one of the picnic tables scattered throughout the garden while you play a round of cornhole with friends.

Dacha. Bring your dogs, spouses, or first dates to Dacha. The family- and pet-friendly beer garden welcomes everyone to come enjoy its food, drink, and fun atmosphere. Gather around a picnic table with your friends and peruse the mix of German and American beers on tap. They range from Belgian pale ales like the Leffe Blonde to the hoppy Lagunitas Sumpin Sumpin Ale, laced with grapefruit and tangerine. Small plates like grilled pretzels, meaty kebabs, and brats are perfect to nibble on while you drink. Dacha is a more laid-back beer garden, so it’s a good spot to take low-key friends.

Garden District. What Garden District’s draft list lacks in length it makes up for in the size of its beers. They’re poured by the liter, a nod to the tradition of Germany. Lagers, ales, and IPAs are all on the succinct draft list (along with at least one by the bottle), but so are gourmet sodas if you have friends who prefer not to imbibe. Nosh on hush puppies or barbecue while you sip under this beer garden’s twinkling lights. There’s also indoor seating if the weather outside is a bit too nippy to enjoy a frosty beer. 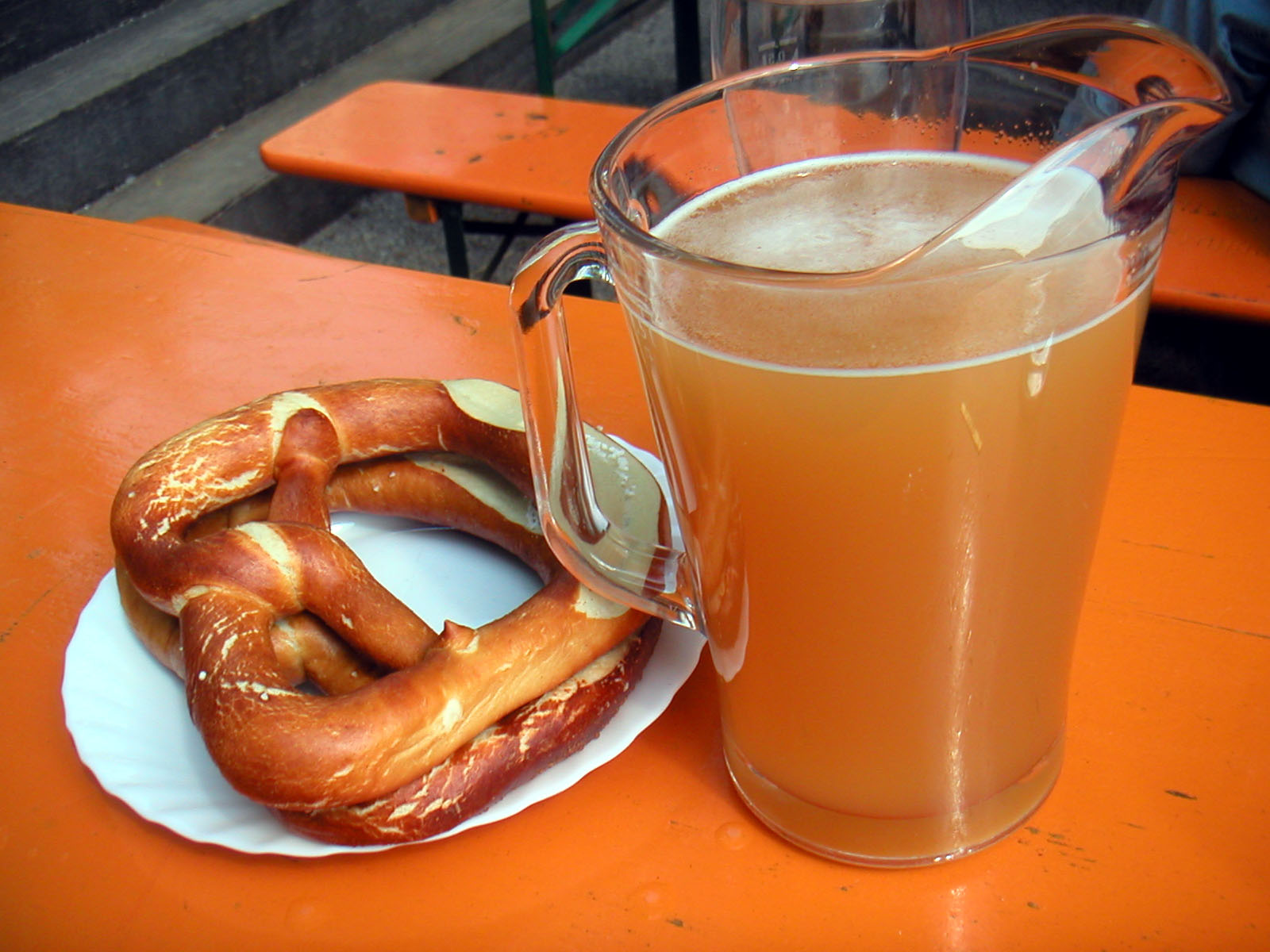 « Color Schemes to Brighten Your Apartment

Boost Your Brainpower with Your Food Choices »