In an era where video games have all but replaced the classic deck of playing cards, board games are, surprisingly, making a fierce comeback. That’s thanks to creative inventors who aren’t afraid to color outside the lines. They throw typical board game guidelines to the wind—in fact, none of these popular board games actually involve a board. But that won’t keep your friends or family from getting really into a game. If you’re planning a game night at your apartment this week, make sure you have a few of these must-have games: 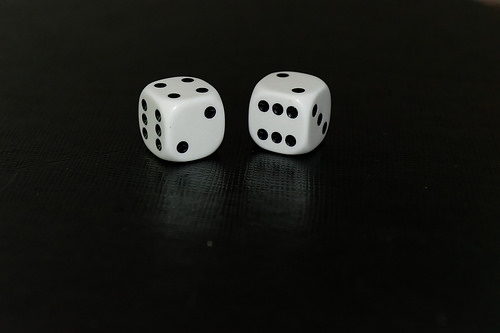