Are You a Good Party Host?

Refilling wine glasses; keeping warm appetizers coming; coaxing a shy friend from the corner. The duties of a party host are seemingly endless. If you’re someone who loves entertaining, though, acting as host is also gratifying. But still, after the final guest has cleared out and the last plate has been placed in the dishwasher, you might find yourself asking: am I a good host? Don’t fight the same doubts after your next party. Follow these guidelines to make sure that you nail it:

Plan ahead.
A good party host takes the time to make a grocery list, prep food the night before, rearrange furniture, and otherwise help a party get off on the right foot. However, it’s also the host’s job to know that he can’t control every aspect of his soiree, and to allow for some flexibility when unexpected situations inevitably arise. Set the table, chill the drinks, and clean the apartment before your bash. Then prepare yourself to roll with the punches.

Set the perfect soundtrack.
Half of the hosting battle is creating a welcoming vibe. Though decor can certainly play a role in cultivating your get-together’s atmosphere, so does the background noise. You should take some time to make a playlist that suits the mood, whether you want your bash to be laid-back, upbeat, or somewhere in between. Play the music softly throughout the night—don’t crank it so loud that the tunes overpower conversation.

Greet everyone.
It’s easy to get distracted by the duties of party hosting, like making sure the hors d’oeuvres keep coming and cleaning up spills. Don’t let yourself get so wrapped up in the boring parts of hosting that you forget the fun part, though. Say hello to each guest as he or she walks in and take the time to chat a bit, especially if you haven’t seen each other in a while.

Forge connections.
Most parties contain a hodgepodge of different friend groups. If that’s the case for your bash, you might need to give some of your less gregarious friends a nudge. While you’re greeting guests, introduce them to others you think they might click with. Also keep an eye out for any strays who look like they could use a conversation companion and pair them up with some of your chattier friends.

Design a menu to suit everyone.
In an era of fad diets and food sensitivities, it may be difficult to make a meal that everyone can eat. That doesn’t mean that you shouldn’t try, though. When you invite guests, ask them if they have any particular food allergies, intolerances, or general dislikes. You might want to jot those down and keep them in mind while you’re drawing up your menu. Although it’ll likely be impossible to accommodate every single person, you should make an effort to at least have one dish that each person can eat. Not only will that visitor be happy to have something to nibble on, but he or she will also appreciate your thoughtfulness. 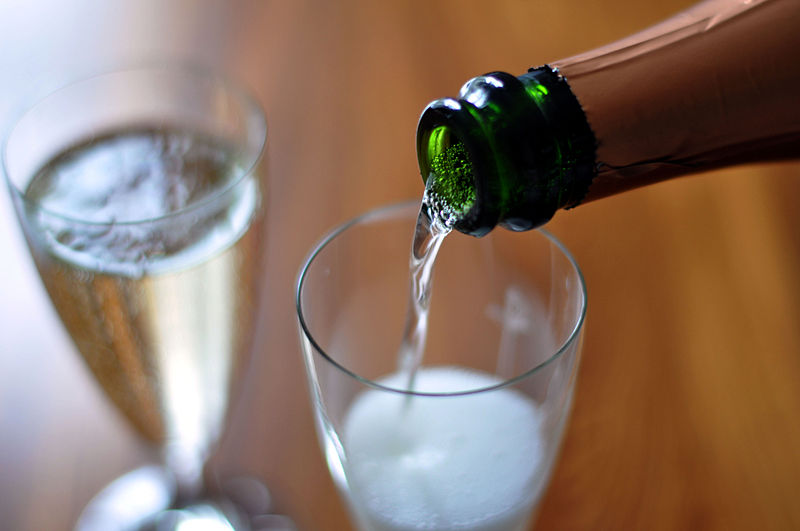 Creating a Chore Chart for Your Kids »