Creating a Chore Chart for Your Kids

Getting kids to do their chores can be like pulling teeth—especially if you aren’t offering the right incentives. Chore charts not only help to equally divide the responsibilities, they also make the entire process more fun. Just getting to refer to a colorful chart to see what’s on his plate today might be incentive enough for some kids to help out around the house. For those youngsters who need a bit more of a push, there are alternatives to charts—think jars, board games, or even “monsters” that dole out chores and reward little ones for a job well done. Here are a few ways you can implement a chore chart at your home without a revolt: 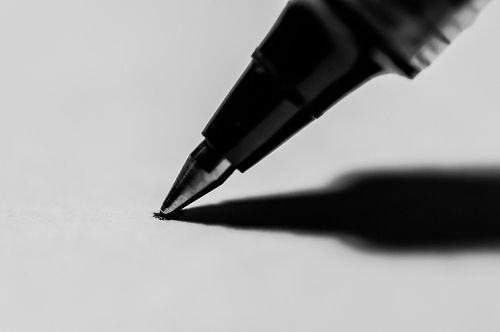 « Are You a Good Party Host?

A Quick Guide to Cooking Tofu »