Cab or Uber? Travel Tips in a New City

Whether you’re just visiting or making a permanent move, navigating a new city is overwhelming. Each city has its own unique way of getting residents from point A to point B, so even if you’ve mastered the Metro in DC, the T in Boston might still be a challenge for you. That’s why you should beef up on the best ways to get around your new adopted city before you pack up your suitcase or car. If you plan to move or travel soon, follow our steps to getting around an unknown city without a meltdown: 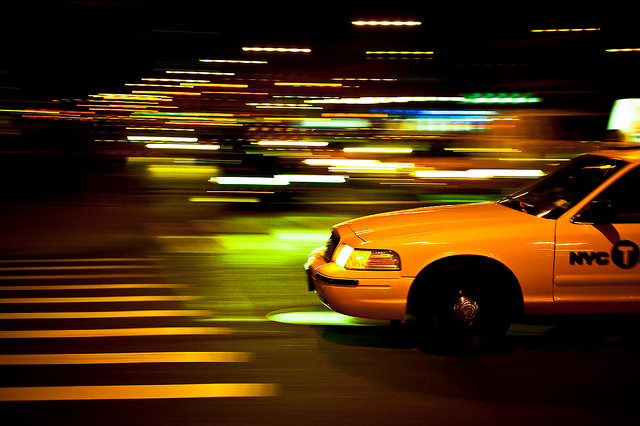 « A Quick Guide to Cooking Tofu