How to Design a Picture Frame to Give as a Gift

Everyone has at least one birthday the dread. It’s the birthday of that friend who’s impossible to buy for, one with so much stuff already that it takes hours of brainstorming to come up with a solid gift idea. One of the best ways to avoid hitting a gift-giving wall is by offering up something that’s one of a kind, a gift that you made with your own two hands. Picture frames are an easy option. Anyone can use an extra frame, especially one custom-tailored to their tastes. So if you have a bash coming up and you’re not sure what to get for the guest of honor, try making one of these DIY photo frames instead of shopping: 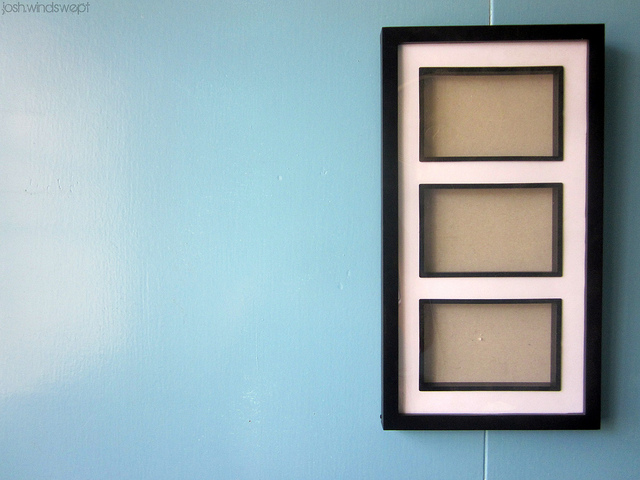 « Which Toys Are Right For Your Pet?