Best Family Movies to Watch in the Summer

When the weather’s nice, chances are your kids are going to spend most of their days playing outside with neighborhood friends. But when the rain starts to pour or the sun sets, that’s the perfect time for a break from the sunshine. This is when you should usher your kids indoors and set up a family movie night—complete with popcorn and sweet snacks, if you want to go all out. Have these quintessential summer movies on hand for your next impromptu family movie night: 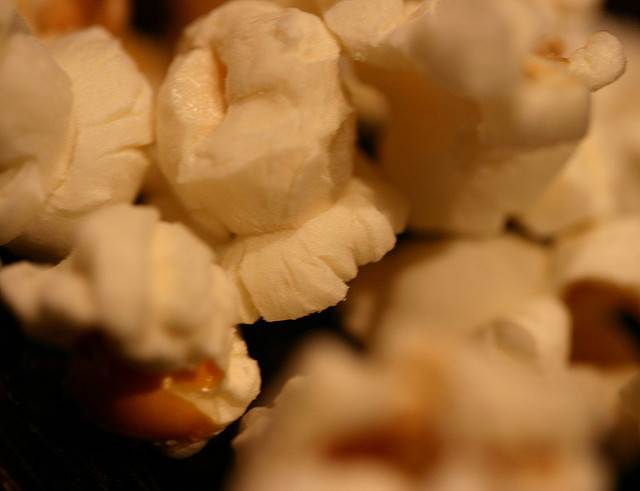 « Easy Ideas For Organizing and Cleaning Your Bedroom

Best Summer Snacks for Under $10 »