How Often Does Your Dog Need to be Walked?

Just like humans, dogs get a little bit grumpy when they aren’t getting enough exercise. But unlike their human counterparts, most dogs need a lot of exercise—not just 20 minutes on the treadmill in the morning.

That’s not to say every single dog needs to be walked twice a day, though. Every dog is a little different, and only some of his inclinations toward exercise depend on breed and genetics. If you’re worried that your dog isn’t getting enough exercise or wondering if you’re working him too hard, see our list of ways to determine how often you should be walking your pup: 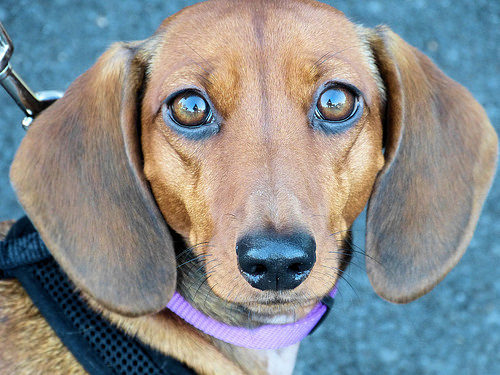 Must-Have Handy Tools For Your Home »