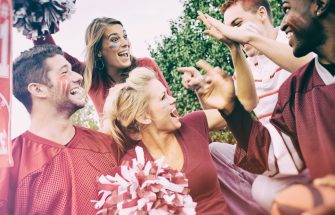 Make an apartment tailgate feel like a real one

There are some circumstances in which tailgating at the stadium is just not an option. For instance, when you can’t snag tickets to the game. Or when rain is coming down in sheets outside. Regardless of the reason, there is an alternative that doesn’t require you skipping the fun all… Read more 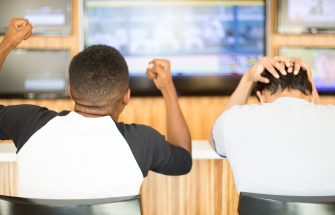 Host a fantasy draft all the guys will love

As August melts into September, temperatures drop, leaves begin to change, and football fans get ready to draft their top fantasy football picks for the upcoming season. If it’s your turn to host this year, time to start planning. Follow these four steps to make 2017’s fantasy football draft the… Read more 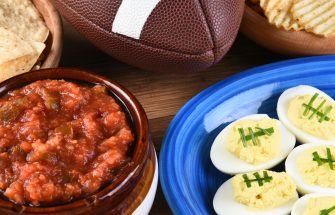 With football season upon us, it’s time to start brainstorming ideas for game-day snacks. Although it’s fine to indulge every now and then with a fully loaded plate of nachos or a slice of pepperoni pizza, if you’re doing game day every weekend, indulging will quickly turn into over-indulging. Here… Read more 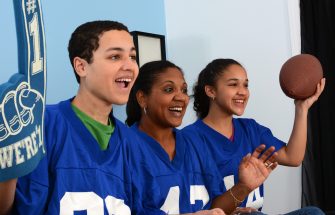 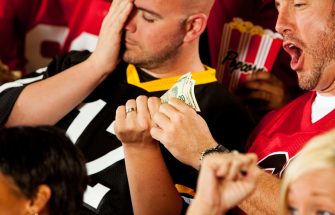 With football season almost in full swing, it’s time to start placing bets. Part of the fun of tailgating with friends is making friendly wagers about which team will come out on top. Whether your crew is new to game-day gambling or you’ve been doing it for years, here are… Read more