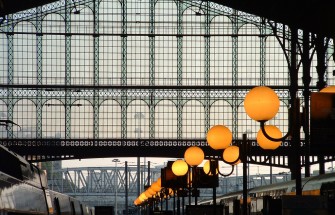 How to Pick a Vacation You Don’t Have to Plan

Going on vacation is supposed to be relaxing, but by the time you book a hotel, figure out your flights, and actually travel to your destination, any hopes for a calming week are long gone. That doesn’t mean you should throw in the towel on a laid-back vacation, though. Getting… Read more 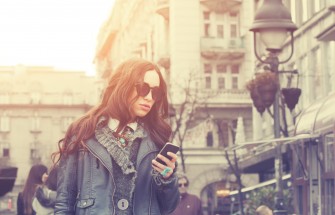 Do any of those translator apps actually work?

If you’re a frequent flyer, you probably often end up in places where you don’t speak the language. Whether you’re there for business or pleasure, communicating with the people around you is essential. How else will you learn about the cool, tucked-away spots that only the locals know? What if… Read more 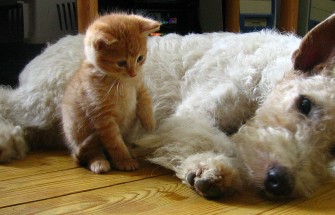 Every pet owner has experienced it at some point: the near-crippling guilt of walking away from your puppy or cat while he paws futilely at the door of his carrier. Somehow, he can sense he’s being left behind in this kennel—and he’s not wrong. If you want to escape this… Read more

5 Books You Shouldn’t Travel Without

Toothpaste. Socks. ID. They’re all important things to pack when you’re about to embark on an international (or domestic) adventure, but they aren’t the only essentials. When you’re going to be traveling in and out of Wi-Fi coverage, or maybe even in and out of electricity coverage, it’s important to… Read more 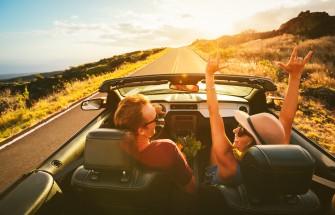 How to Make the Ultimate Road Trip Playlist

Being put in charge of curating the road trip playlist is one of the highest honors. Not just anyone is capable of weaving together old-school jams and Billboard hits, so basically the fate of the entire road trip rests in your hands. No pressure. If you want to create a… Read more