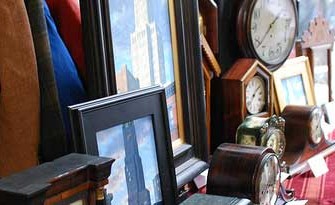 Adding Vintage Items to Your Apartment

If you have an A-line skirt or pair of leggings in your wardrobe, you’re totally guilty of leaning into the vintage trend. That’s not a bad thing. Going vintage not only ensures that your OOTD Instas are always on-point, but also helps you move toward sustainable living, since you’re probably… Read more 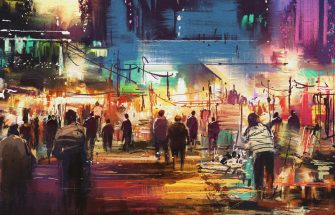 Add Culture to Your Week with an Art Walk

After a week’s worth of emails and meetings, sometimes you just want to unwind with a glass of wine and a Netflix binge. But there are other times when the four walls of your office feel like a prison cell, and what you want more than anything else is fresh… Read more 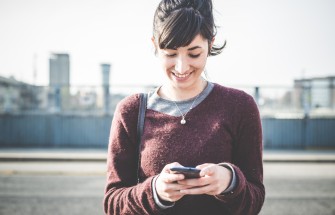 Top 5 Apps to Help You Budget

Make Your Money Go Further With finances, sometimes money coming and going is just the way it is. However, if you’re like many people, it may seem like your money is far more interested in leaving than sticking around. Budgeting can help you stretch your hard-earned cash, get more out… Read more 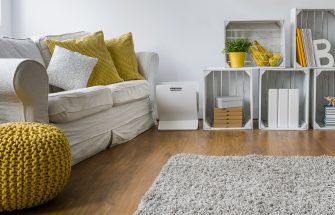 Less is More: How to Make Your Space More Minimalist

Minimalism as a trend hasn’t really taken hold in the consumption-crazed U.S. just yet, but there are major psychological benefits to stripping away everything in your life that you don’t really need or use. Minimalists report a higher quality of life than most of us, simply based on the sense… Read more 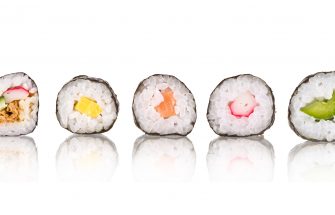 A slab of raw or cooked fish or shellfish, a clump of seasoned, vinegar-covered ginger, and a smear of wasabi—what could be simpler? What other food so elevates the senses while transforming the simple act of eating into something approaching the sublime? Sushi is by some estimates the most widespread… Read more