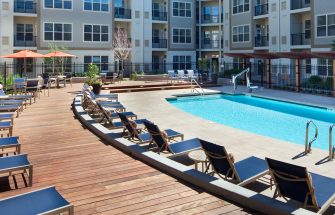 With the summer sun beating down, working out outdoors can be a difficult and sweaty endeavor. That is, unless you can jump right in the pool afterwards. Or, even better, do the entire workout in the pool. Here are five exercises you can complete without ever leaving the water, which… Read more 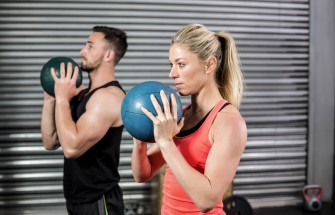 When you can’t spend a full hour at the gym, you can still cram at least a little movement into your routine—you’ll just have to sacrifice half of your lunch break. Here are three workouts you can do in 30 minutes or less at your office’s gym, in your own… Read more 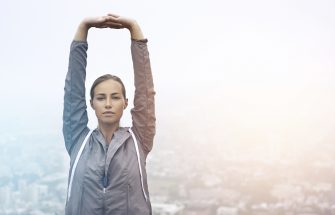 In 2008, the University of Illinois concluded that U.S. workers should go on vacation more often. A psychology professor there published his findings in Cognition, a journal focused on the way the mind works. He and his team found that even minor diversions, much shorter than a weeklong vacation, could… Read more 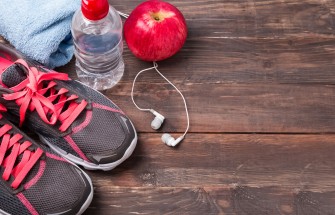 Gear to keep you going in your summer workout

There are so many barriers to working out: your busy schedule, lack of sleep, unforeseen injuries. When the weather gets warm, though, you have one less excuse for skipping your daily sweat session. You don’t even need a gym membership to get a good workout during the balmy summer months—just… Read more 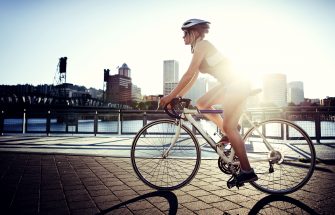 Bike share options — and what to do with them

In their earliest form, bike sharing systems consisted of nothing more than a gung-ho group of concerned citizens and a small fleet of donated bikes. Cities like Portland and Madison both launched bike shares in the ‘90s that allowed the entire public to use bikes scattered around the city, free… Read more